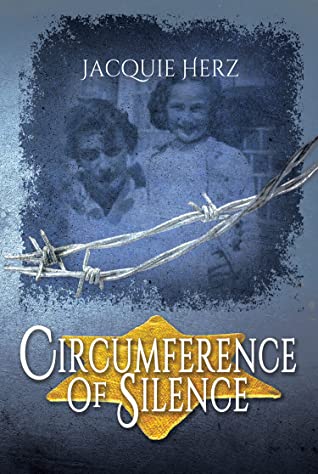 Adults
Please note you are looking at an event that has already happened.
Registration for this event is no longer open.

Local author Jacquie Herz will discuss her book Circumference of Silence, a mother-daughter narrative based on a true story that begins in Nazi Germany and ends in present day New York City.

After her mother’s death, Mali, who was separated from her mother as a child, discovers a cache of unsent letters while clearing out her Manhattan apartment. These are filled with sad and frightening memories of her mother’s Jewish childhood in 1930s Berlin and life in war-torn London. But as Mali reads her mother’s account of her too-early marriage and subsequent divorce that forces her to leave London for New York, Mali is thrust back into her own unhappy childhood.

Jacquie Herz has been published in the Metropolitan and Connecticut sections of The New York Times and is a member of the Women's Fiction Writers Association and the Women's National Book Association. She splits her time between Connecticut and Florida and is currently working on her second novel. 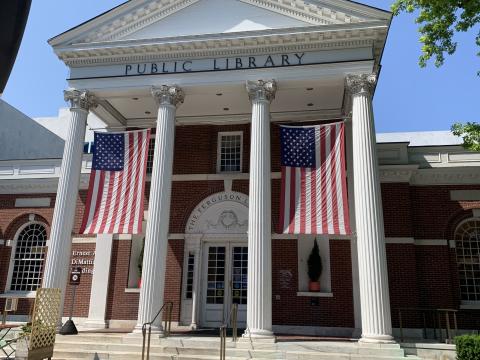