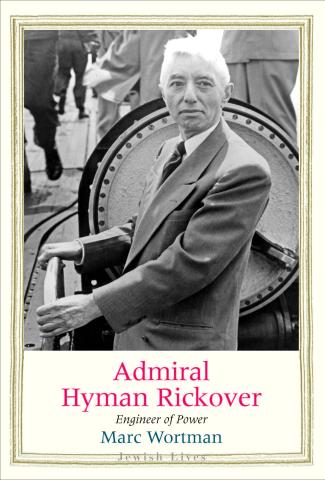 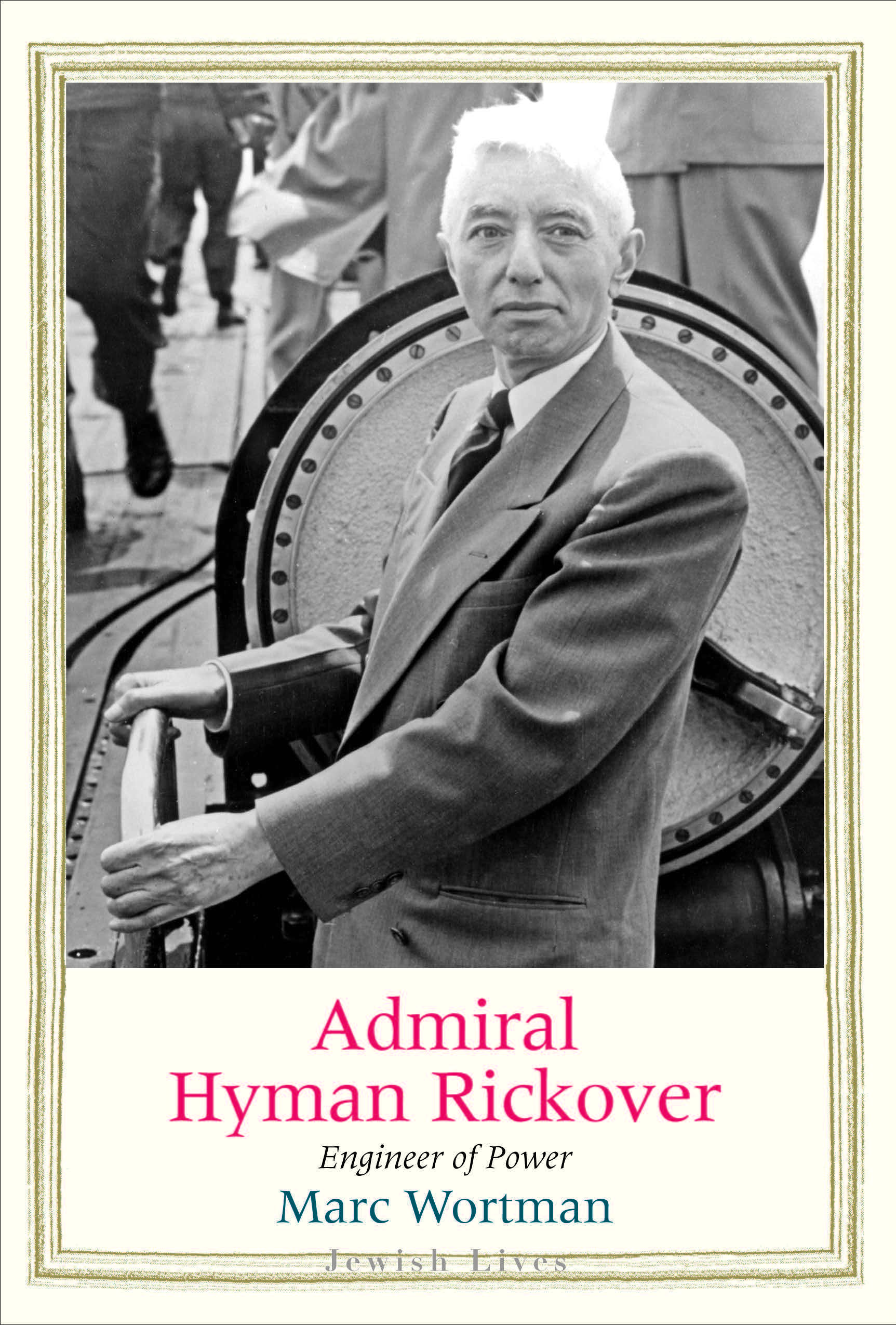 Hyman George Rickover became one of a handful of inventors across human history to engineer a new form of power. His invention of the shipboard nuclear power reactor and the first atomic electric power station revolutionized the world’s navies and utilities. An almost mythical figure in the United States Navy, Rickover possessed engineering brilliance, a ferocious will, a combative personality, and an indefatigable work ethic.

Drawing on extensive archival research and interviews, Admiral Hyman Rickover: Engineer of Power unearths new information that sheds light on Rickover’s educational and personal philosophy as well as his extraordinary life. The book is full of discoveries for anyone interested in naval or military history, Jewish American history, technological innovation, or the Cold War. It vividly captures the essence of a leader whose tenacity and brilliance forever altered the world we live in. This title is the newest volume in the acclaimed Jewish Lives series from Yale University Press.

Marc Wortman is an independent historian and award-winning freelance journalist. His books include 1941: Fighting the Shadow War: A Divided America in a World at War and The Bonfire: The Siege and Burning of Atlanta. He lives in New Haven.

The Joe R. Sexton Lecture Series is presented in memory of Joseph (Joe) R. Sexton and was created to perpetuate his spirit, interests, and his adventurous outlook on life.

Generously sponsored by Mel Klugman and the Friends of the Ferguson Library.